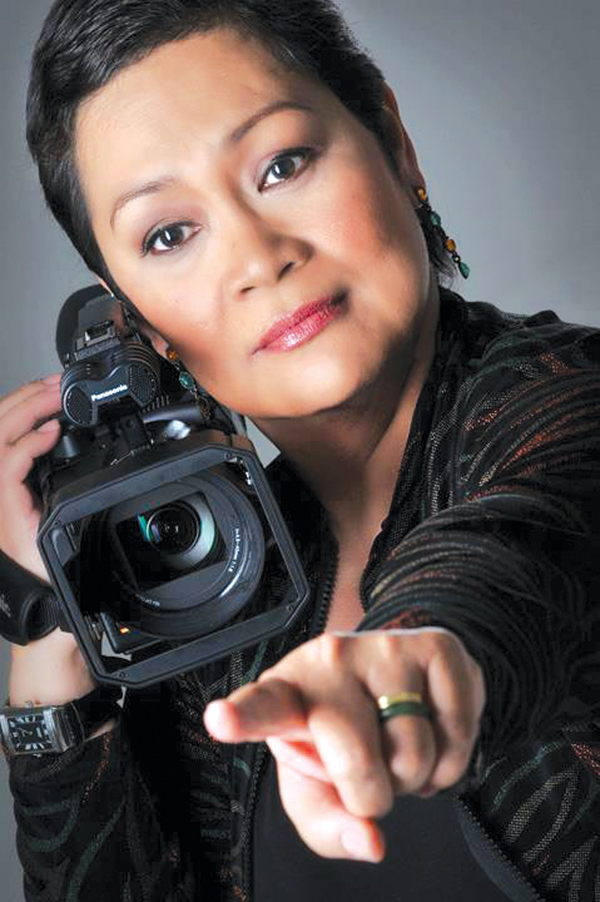 They tackled women’s issues, of which Marilou is passionate about.

She has three epics, “Jose Rizal,” “Muro Ami,” and “Bagong Buwan,” all topbilled by her favorite actor and good friend, Ceasar Montano.

She wanted to do “Lola Rosa” with Vilma Santos and the EDSA revolt but the projects didn’t materialize.

CELSO D. CASTILLO – On the “the Messiah of Philippine cinema,” Celso Kid, of course. He is said to be an undisciplined genius, at times taking months and months, even a year, to complete a movie.

But then result is a masterpiece.

After which he directed the superstar in other very good films, “Bulaklak sa City Jail,” “Condemned,” “Kastiyong Buhangin.”

Of Irish-American roots, Mario was a good actor. Consider “Tinimbang Ka Ngunit Kulang,” “Stardoom,” and “Tatlo, Dalawa, Isa,” all directed by his good friend Lino Brocka. He also excelled in stage plays. Not to forget that he wrote award-winning plays and scripts.

Mario was never showbiz, meaning he didn’t socialize and had very limited circle of friends. He’s even “allergic” to the movie press. But that didn’t stop the writers from praising his work.