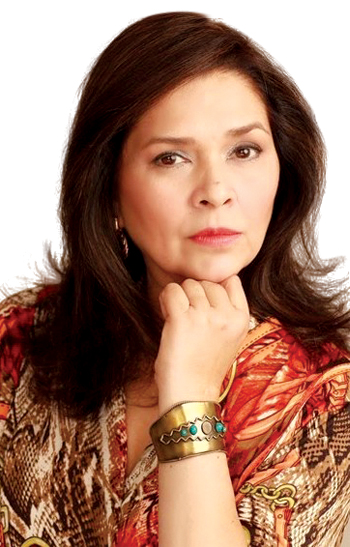 MORE ACTING ‘DUEL’ – Highspeed remembers more acting “duel” among acting greats… and near greats, a sequel of sorts to yesterday’s column. As they come to mind:

Boyet de Leon and Ipe Salvador, also by Brocka, in “Cain at Abel.”

Piolo Pascual and Claudine Barretto in “Milan,” by Olive Lamasam.

Maricel Soriano and Richard Gomez in “Dahas,” by Chito Roño.

Nora Aunor and Gina Alajar in “Andrea,” by Gil Portes.

Rudy Fernandez and Robert Arevalo in “Birador,” by Boy Vinarao.

Angel Locsin and Angelica Panganiban in “One More Try.”