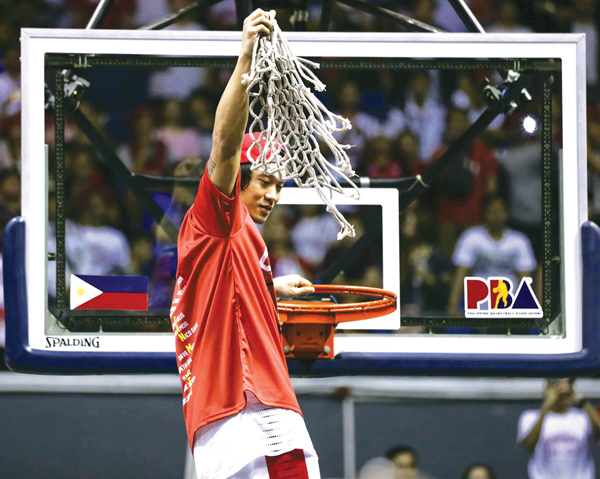 Cone believes floodgate has been opened for more titles.

Not one, not two, not three, not four.

In the mind of coach Tim Cone, Barangay Ginebra San Miguel is capable of starting a dynasty.

In a magical run to the championship, the Kings made a triumphant return to the PBA throne following a 91-88 victory in Game 6 of a thrilling finals showdown opposite the Meralco Bolts to capture the 2016 Governors’ Cup last Wednesday at the Smart Araneta Coliseum.

The win ended an eight-year title drought, or since the Kings last ruled the PBA during the 2013 Fiesta Cup. Overall, it was also Ginebra’s ninth championship in the PBA – tying Toyota for most titles.

“This is not just a championship. In our minds, this is our first championship,” said Cone following the team’s nail-biting win against Meralco in front of another packed crowd of more than 22,000 at the Big Dome.

One of the reasons why Cone has this belief is that they are returning with a complete core led by LA Tenorio, the PBA Press Corps Finals MVP, Japeth Aguilar, Joe Devance, Sol Mercado, Mark Caguioa and Jervy Cruz, as well as young players Scottie Thompson, Chtis Ellis and Aljon Mariano.

Aside from that, 7-foot center Greg Slaughter is also expected to return at least in the second conference from a left ACL injury he suffered in the elimination round of the Governors’ Cup.

Also, there is the possibility of veteran guard Jayjay Helterbrand returning after considering retirement prior to the season, with Cone expressing his desire to give the league’s 2009 MVP a spot for next season.

“I just told Jay, he was saying, “thanks coach, I learned so much from you,” in my mind… it started to sound like a retirement speech. I said, ‘Jay, we got a lot more to win’, we want to come back and we want to try to get to that elite level,” said Cone as Helterbrand and Caguioa played well in the series.

Caguioa and Helterbrand were responsible in helping Ginebra win that crucial match (88-86) that tied the series, with Helterbrand scoring 11 points on a perfect 4-of-4 shooting with three three-pointers, and Caguioa – the 2012 MVP – adding eight points.

“I’m just so happy to end it tonight. You can’t imagine how happy I am. My wife is too. My wife probably lost ten pounds this whole series,” said Cone, who designed the final play for import Justin Brownlee to attack the basket.

“First of all, he got the ball too far away, he was supposed to get the ball the top of the key. Sol didn’t give him the ball right away, I wanted to give him more time. But at least he got to a shooting position, let it go, and I was like, ‘oh, shoot’… I’m thinking overtime when he shot it, because you know, it was a tough shot. Then it goes in and oh my gosh,” added Cone. 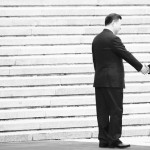