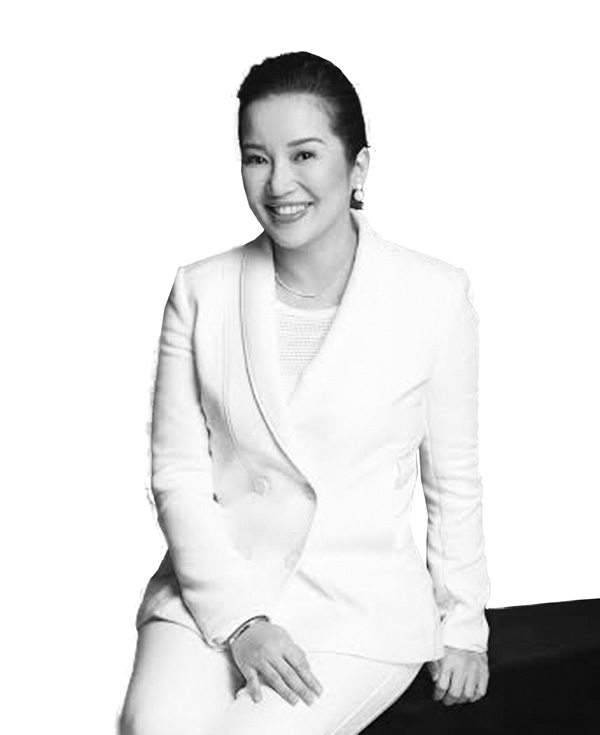 “Napag-usapan naming lahat ng kapalpakan, pagkakamali and all. And the one thing that came out of it is we both realized if you want a relationship, I’m not talking about him kasi nasa friend zone na kami; kung gusto mo talaga magka-chance, you keep it to yourself. Lalo na when you’re public,” said Aquino, in a report by “24 Oras” news program on GMA 7 recently.

In April 2014, Aquino admitted she was in a relationship with Bautista. She made the revelation in a statement she read during an episode for the defunct late-night show “Aquino and Abunda Tonight” on ABS-CBN. Part of Aquino’s statement then read:

“I wrote everything down because it’s not just coming from me, it’s coming from both of us, so I hope you don’t mind na babasahin ko;

“And now there is somebody in my life who is special. Weeks before any speculation about us came out, personal po siyang humingi ng permiso sa kuya ko;

“But that gesture gained the respect of my brother and my sisters because it showed all of them na malinis ang intensiyon para sa bunso nila,” said Kris.

Aquino had a rollercoaster romance with Bautista, to the point that she allegedly even said “yes” to the marriage proposal of the city mayor.

They were supposed to make a movie for the 2015 Metro Manila Film Festival but Aquino backed out because of her tumultuous relations with Bautista.

In January, Aquino has denied reports that she and Bautista have reunited.

When Rama asked why, Aquino said: “Siguro kasi hindi s’ya ever kinasal. So doon sa mga partner in life n’ya walang closure. Unlike me na na-annul, may closure at klaro.

“So if you did not make a commitment, you’re really not the type who will commit. May malulugi along the way. The children will feel hindi papakasalan ang mom namin. So parang hindi yata fair na may ibang pakakasalan,” Aquino explained.