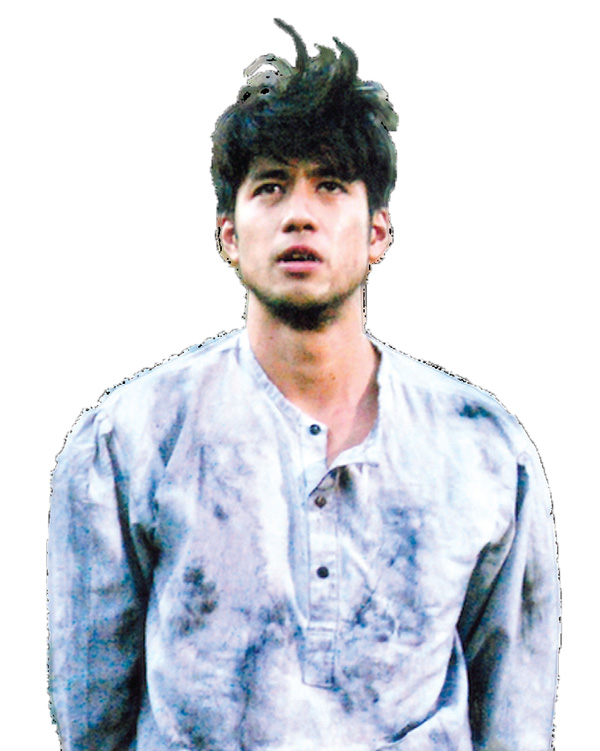 ALJUR AS ‘HERMANO PULI’ – An actor is born.

To prove his point, direk Gil showed a trailer of “Hermano Puli.” And indeed, a different Aljur is shown. Not the matinee idol and sex symbol, but a serious actor who captures “the agony and fury” of “Hermano Puli” (Apolinario de la Cruz), the charismatic religious leader during the Spanish regime who led a religious revolt in the name of “indios” like him who were denied the chance to become priests.

Never before had Aljur worked as hard on a role, reading whatever materials on “Hermano Puli” are available and tracing his roots and paths. Without informing direk Gil, Aljur motored to the heroe’s hometown Lucban, Quezon (then Tayabas) and walked the lonely road “Hermano Puli” traveled. And even took a dip in the river where the religious rebel bathed.

Aljur asked the people of Lucban what they knew of “Hermano Puli,” but sadly they have little or conflicting ideas as to who he is… if at all.

FORGOTTEN HERO – Indeed, “Hermano Puli” is a forgotten hero but hopefully, with the showing of his filmbio in September he will be known and recognized as a hero whose influence and followers went beyond the boundaries of Quezon. It reached Laguna, Batangas, the Bicol region, and Manila.

As of now, only a simple “Hermano Puli” monument in Tayabas, Quezon serves as reminder of his heroism.

RELATIVE? – According to the accounts Aljur read, the relatives and followers of “Hermano Puli” fled all over Luzon after his execution by the Spanish authorities.

Some of them settled in Batangas, where Aljur’s father comes from. “My father is a De la Cruz. We might be blood relatives. Who knows?”

In Lucban, “Hermano Puli’s” descents include the late directors Abbo and Uno de la Cruz, both of whom have died.