Shell, the global leader in power and energy, reaffirms its commitment to help develop chess and discover and produce future stars as it holds the 24th Shell National Youth Active Chess Championships with another five-leg circuit spread over key cities in Luzon, Visayas and Mindanao.

Coming off a successful staging of its first-ever three-category competition last year, organizers of the country’s longest-running talent-search brace for another banner season in terms of participation and quality of play with maximum entries expected in each of the five qualifying stages leading to the grand finals in October.

The National Capital Region leg kicks off the upcoming nationwide circuit on June 11 to 12 at SM Megamall Event Center with the top three players in kiddies, juniors and seniors divisions and the best-placed female competitor gaining berths in the national finals set Oct. 1-2, also at SM Megamall. 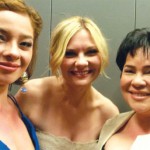 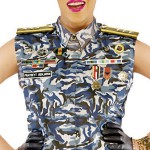